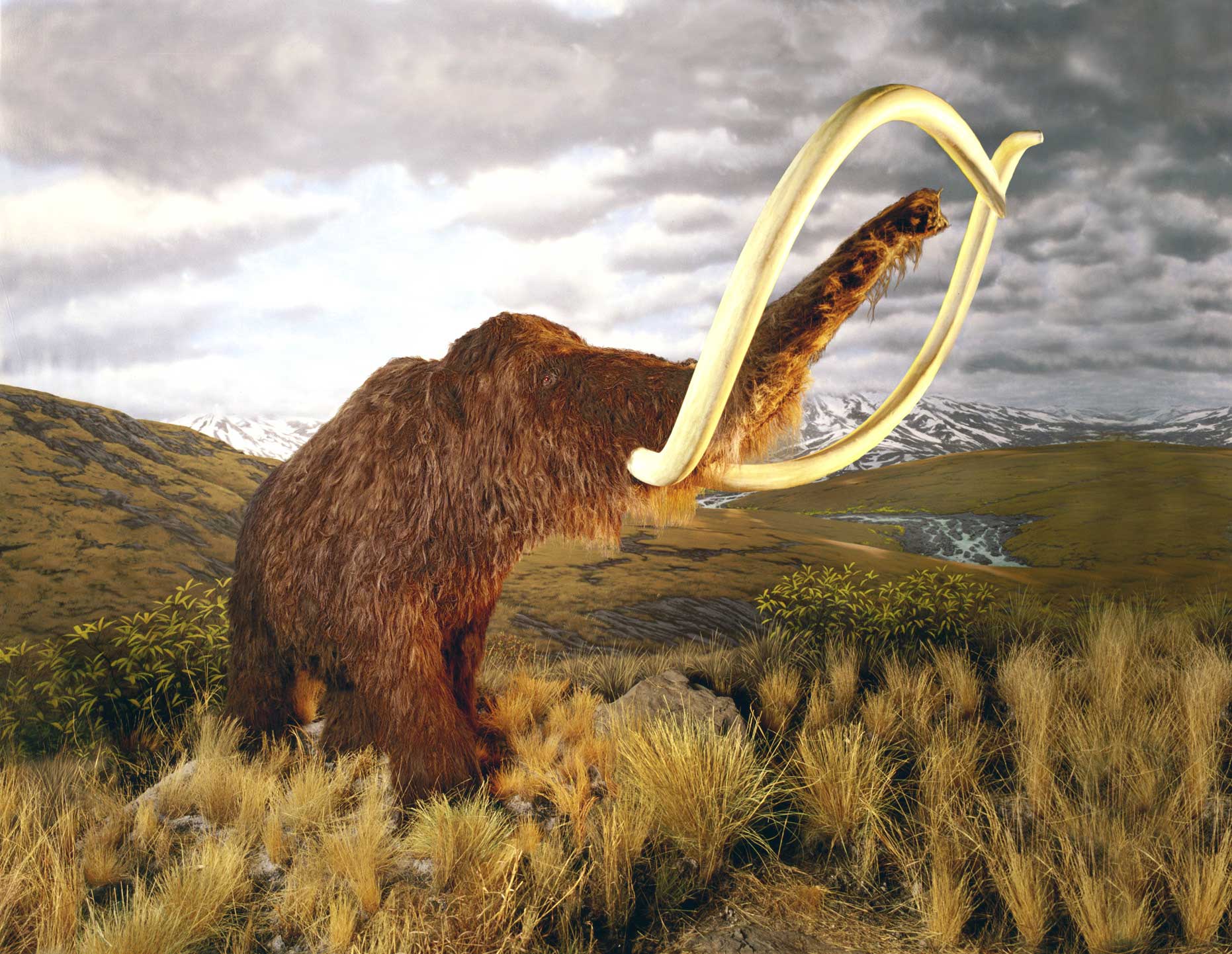 Wildlife Around the World Puzzles

Two of the World’s Largest Puzzles Now On Display!

“Wildlife” and “Around the World” by Adrian Chesterman

“Wildlife” is 33,600 pieces and measures 19 feet long by 6.5 feet tall. It features dozens of species from rainforests and savannahs.

“Around the World” is 42,000 pieces and measures 25 feet long by 5.5 feet tall. It features hundreds of monuments and animals from around the globe.

The museum highlights over 400 species of insects, mammals and birds from around the globe.